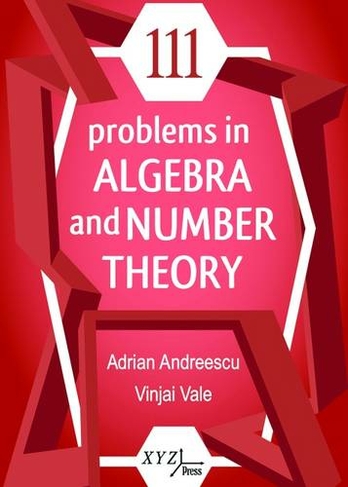 111 Problems in Algebra and Number Theory

Algebra plays a fundamental role not only in mathematics, but also in various other scientific fields. Without algebra there would be no uniform language to express concepts such as numbers' properties. Thus one must be well-versed in this domain in order to improve in other mathematical disciplines. We cover algebra as its own branch of mathematics and discuss important techniques that are also applicable in many Olympiad problems. Number theory too relies heavily on algebraic machinery. Often times, the solutions to number theory problems involve several steps. Such a solution typically consists of solving smaller problems originating from a hypothesis and ending with a concrete statement that is directly equivalent to or implies the desired condition. In this book, we introduce a solid foundation in elementary number theory, focusing mainly on the strategies which come up frequently in junior-level Olympiad problems.