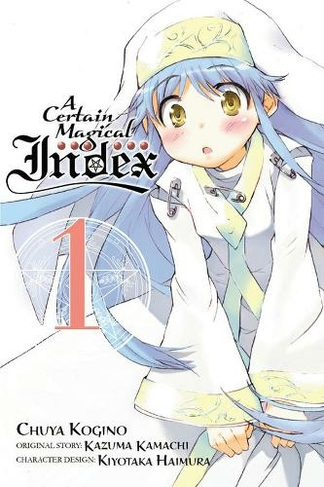 Touma Kamijou just can't catch a break. He might live in Academy City, a place full of more super powered students than you can shake a stick at, but his only superpower is his supernatural lack of luck. He wants nothing more than to keep a low profile, but when a girl named Index comes into his life, it gets more complicated and dangerous than ever!