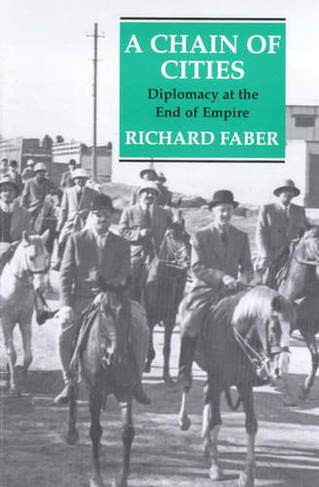 A Chain of Cities

The Queen's Commission empowers an Ambassador to promote ""relationships of friendship, good understanding and harmonious intercourse."" Richard Faber sought these objectives during his distinguished career in the Overseas Service. After Oxford and war service in the Royal Navy, Athens was the first link in the chain of cities which took him to Baghdad, Paris, the capitals of various states in British and Francophone Africa, Washington, Salisbury (now Harare), The Hague, Cairo, and finally Algiers as ambassador. This book looks at his career against the backdrop of the end of empire and Britain's changing status within post-war society. Illustrations, ports.

Richard Faber is a career diplomat in the British Foreign and Commonwealth Office and was the British Ambassador to Algeria until 1981.