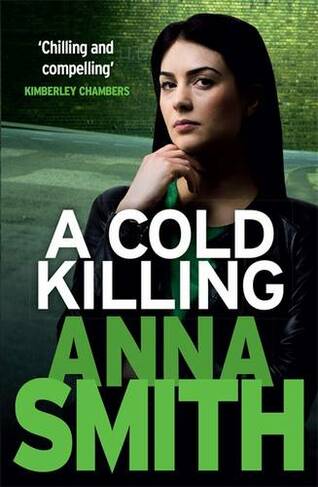 Crime reporter Rosie Gilmour returns from hiding in Bosnia to a story of a brutal execution. University lecturer Tom Mahoney was shot at point blank range and the killing has all the signs of a hit. But who would want to kill a retired lecturer? Rosie throws herself into the investigation, looking for a witness that has gone missing. A witness that might hold the key to the story. But she has her own reasons to stay hidden. As Rosie digs deeper, she finds the story has connections to the Ministry of Defence and MI6 and Mahoney's past is darker than anyone could imagine. Rosie's running out of time to find out the truth, before Mahoney's killers silence her for good. 'Anna Smith is the real deal . . . Rosie Gilmour is a captivating character who drags the reader along at breakneck speed' Daily Express

Anna Smith has been a journalist for over twenty years and is a former chief reporter for the Daily Record in Glasgow. She has covered wars across the world as well as major investigations and news stories from Dunblane to Kosovo to 9/11. Anna spends her time between Lanarkshire and Dingle in the west of Ireland, as well as in Spain to escape the British weather.