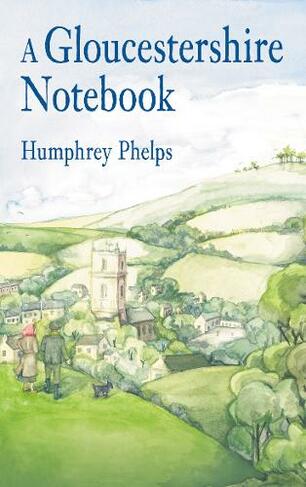 Humphrey Phelps farmed in west Gloucestershire, near to the Forest of Dean, for most of his life, as did his father and his grandfather before him. He has seen farming change from the days when much of the work on a farm was done by manual labour and before it became overly mechanised and industrialised. In this collection of articles, which he wrote for various newspapers and magazines, such as The Countryman and Gloucestershire & Avon Life, he looks at how farming has changed over the years, for better and for worse, and laments the passing of some of its more traditional aspects in the name of 'progress'. Written in an engaging style and with a genuine affection for his subject, this is charming selection of musings and anecdotes, interwoven with serious analysis of the state of the countryside and farming that will appeal to all who love Gloucestershire and rural life.

Humphrey Phelps farmed land near the Forest of Dean in Gloucestershire, where he still lives, although he has now retired from farming. He is also the author of numerous books, including a series of six about rural life and several collections of old photographs of Gloucestershire and Suffolk. He has been for many years a regular contributor to newspapers and magazines on rural and local affairs.