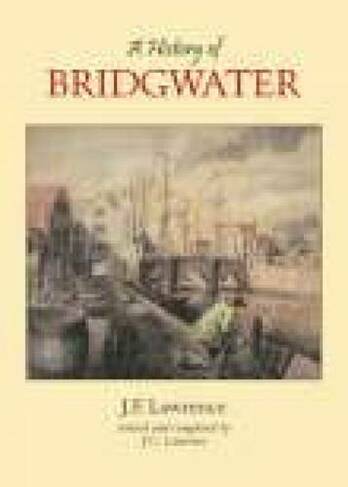 A History of Bridgwater

Bridgwater, a Somerset market town, has a recorded history dating from Domesday Book, and this long-awaited book traces the fascinating story of the settlement's development from those distant days to the Millennium. In 1200, a medieval feudal lord realised the value of Bridgwater';s navigable river and bridge, and obtained licence to build a castle and a royal charter to create a borough. By Tudor times Bridgwater had further charters, including one granting the town a mayor and corporation. Bridgwater was besieged during the Civil War, and was the centre of the Monmouth rebellion. In Victorian times brick and tile manufacture replaced the wool and cloth trade. Despite progress in building and transport, the town was also beset by several scandals, one of which (corrupt electoral practices) led to Bridgwater being disfranchised. Shipping and brick and tile manufacture rapidly declined after 1945, and both had ceased to exist before the 1973 local government changes. This remarkably detailed book, enhanced by over 100 splendid illustrations, will appeal both to residents of Bridgwater, and local historians in general.