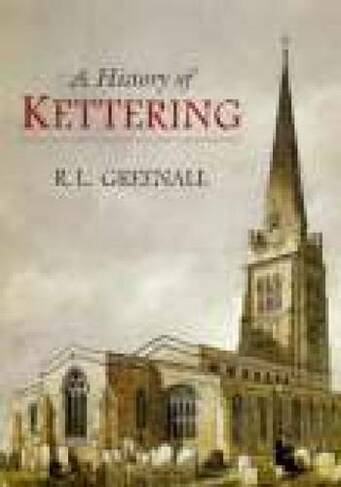 A History of Kettering

A new history of this Northamptonshire town, which has too often been overlooked. The author, one of the county's foremost historians, traces the town's fortunes, from its 18th-century weaving industy. The industry faltered, and Kettering, where the Baptist Missionary Society was founded in 1792, became a centre of religious dissent. Its connection in 1857 to the railway system, on the Leicester-Hitchin line, transformed it; the footwear trade developed and blossomed, and Kettering patented the rivetting of heavy-duty boots. More recently, the town has been involved in engineering and the clothing industry. A welcome addition to the 'Past' series.