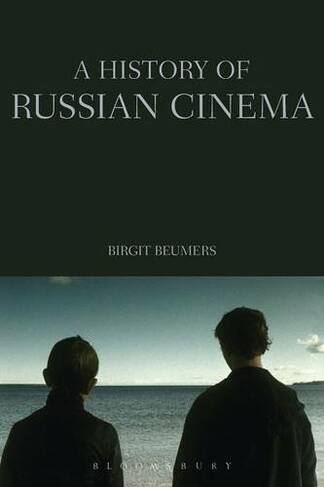 A History of Russian Cinema

Film emerged in pre-Revolutionary Russia to become the 'most important of all arts' for the new Bolshevik regime and its propaganda machine. The 1920s saw a flowering of film experimentation, notably with the work of Eisenstein, and a huge growth in the audience for film, which continued into the 1930s with the rise of musicals. The films of the Second World War and Cold War periods reflected a return to political concerns in their representation of the 'enemy'. The 1960s and 1970s saw the rise of art-house films. With glasnost came the collapse of the state-run film industry and an explosion in the cinematic treatment of previously taboo topics. In the new Russia, cinema has become genuinely independent, as a commercial as well as an artistic medium. A History of Russian Cinema is the first complete history from the beginning of film to the present day and presents an engaging narrative of both the industry and its key films in the context of Russia's social and political history. 56 b&w illustrations, bibliography, index

Birgit Beumers is Reader in Russian in the School of Modern Languages at Bristol University. She is author of Nikita Mikhalkov: Between Nostalgia and Nationalism and PopCulture: Russia! and editor of Russia on Reels: The Russian Idea in Post-Soviet Cinema and 24 Frames: Russia and the Soviet Union. She is also editor of the journals, KinoKultura and Studies in Russian and Soviet Cinema.