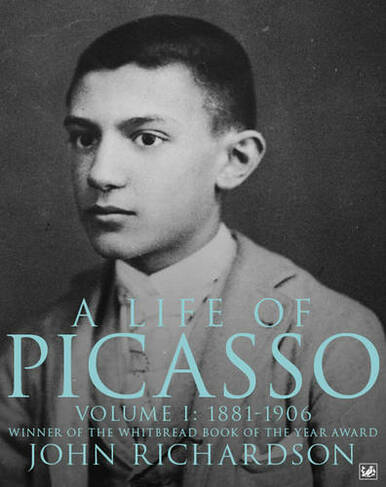 From 1950 to 1962, John Richardson lived near Picasso in France and was a friend of the artist. With a view to writing a biography, the acclaimed art historian kept a diary of their meetings. After Picasso's death, his widow Jacqueline collaborated in the preparation of this work, giving Richardson access to Picasso's studio and papers. Volume one of this extraordinary biography establishes the complexity of Picasso's Spanish roots; his aversion to his native Malaga and his passion for Barcelona and Catalan "modernisme". Richardson introduces new material on the artist's early training in religious art; re-examines old legends to provide fresh insights into the artistic failures of Picasso's father as an impetus to his sons's triumphs; and includes portraits of Apollinaire, Max Jacob and Gertrude Stein, who made up "The Picasso Gang" in Paris during the "Blue" and "Rose" periods. 1