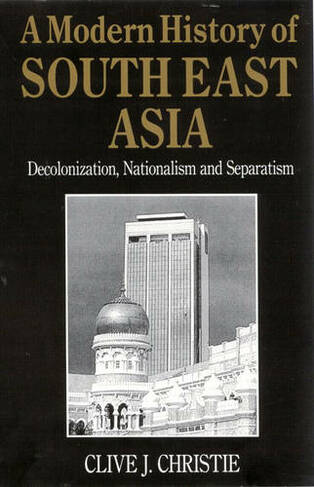 A Modern History of Southeast Asia: Decolonization, Nationalism and Separatism

The massive transformations that occurred in the decade 1940-50 were decisive in shaping the modern history of Southeast Asia, and have determined the course of politics in the region right up to the present day. The 1940s saw the break-up of the European colonial empires in Southeast Asia and the creation of independent nation states. However, this nationalist revolution met resistance, not only from the colonial powers, but also from peripheral communities and regions that felt their identity to be threatened by these emerging nation-states and by the ideologies dominating Asian nationalism. A number of secession movements developed and separatist rebellions broke out and, although no movement achieved its objectives, some were resurrected during the Cold War when the region came to be seen as a key strategic zone. maps