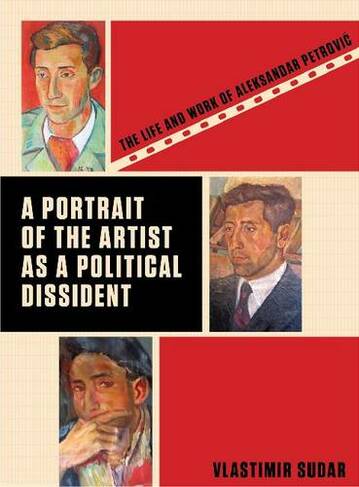 A Portrait of the Artist as a Political Dissident: The Life and Work of Aleksandar Petrovic

In the liberal West as in socialist Yugoslavia, the films of Aleksandar Petrovic dramatize how enforced dogmatism can corrode any political system. A case study of the oft-overlooked Yugoslav director's colorful and eventful career, A Portrait of the Artist as a Political Dissident explores how Petrovic developed specific political and social themes in his films. A response to the political vagaries of his time, these anti-dogmatic views were later to become a trademark of his work. Although interest in socialist Yugoslavia and its legacy has risen steadily since the 1990s, the history of Yugoslav cinema has been scarcely covered, and this book marks a fresh contribution to a burgeoning area of interest. illustrations

Vlastimir Sudar teaches film history and theory at the University of the Arts London.