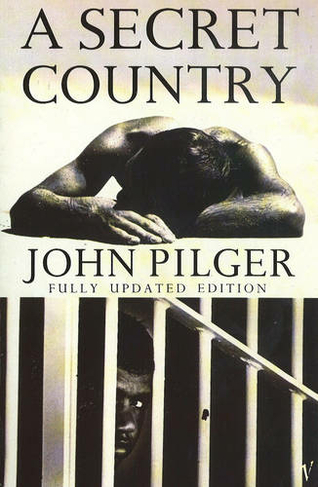 Expatriate journalist and film-maker John Pilger writes about his homeland with life-long affection and a passionately critical eye. In this fully updated edition of A Secret Country, he pays tribute to a little known Australia and tells a story of high political drama. 1

John Pilger grew up in Sydney, Australia. He has been a war correspondent, author and film-maker. He has twice won British journalism's highest award, that of Journalist of the Year, for his work all over the world, notably in Cambodia and Vietnam. He has been International Reporter of the Year and winner of the United Nations Associated Peace Prize and Gold Medal. For his broadcasting, he has won France's Reporter Sans Frontieres, an American television Academy Award, an Emmy, and the Richard Dimbleby Award, given by the British Academy of Film and Television Arts. In 2003, he received the Sophie Prize for 'thirty years of exposing deception and improving human rights'.