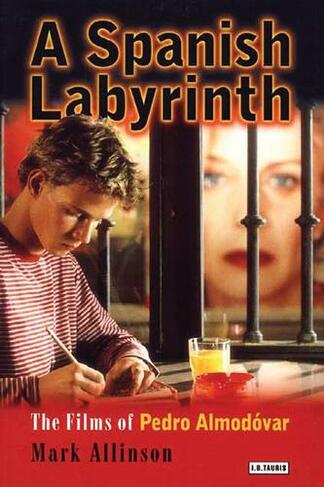 A Spanish Labyrinth The Films of Pedro Almodovar

AlmodOvar is Spain's most successful and controversial director, representing a unique blend of art-house auteur and popular film-maker. His films, with their mix of Hollywood and European styles and of popular melodrama and comedy, have been attracting growing international audiences since the success of Women on the Verge of a Nervous Breakdown. A Spanish Labyrinth is a much needed, clear, and comprehensive introduction to the films of AlmodOvar, investigating the cultural and national contexts for his work, issues of gender, sexuality, stars, genre, visual style, music, and much more. It is the ideal companion to AlmodOvar for students of film and Hispanic Studies, as well as those generally interested in film and Spanish culture. b&w illustrations