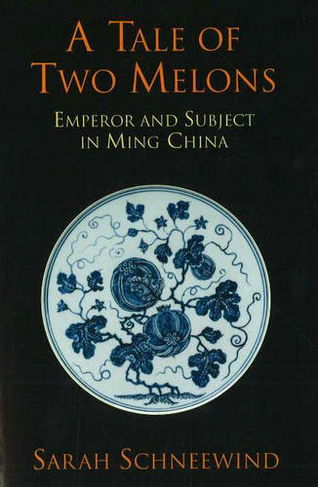 A Tale of Two Melons: Emperor and Subject in Ming China

A commoner's presentation to the emperor of a lucky omen from his garden, the repercussions for his family, and several retellings of the incident provide the background for an engaging introduction to Ming society, culture, and politics, including discussions of the founding of the Ming dynasty; the character of the first emperor; the role of omens in court politics; how the central and local governments were structured, including the civil service examination system; the power of local elite families; the roles of women; filial piety; and the concept of ling or efficacy in Chinese religion.

Sarah Schneewind is Associate Professor of History, University of California at San Diego.