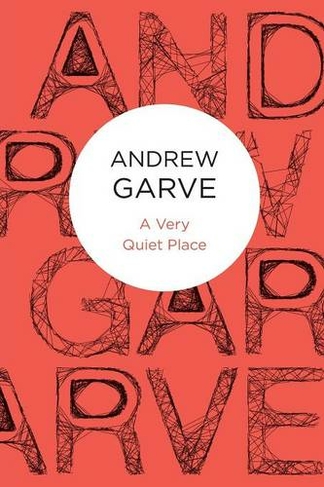 An instinctive decision. A dangerous gang. A life at risk. When Debbie Sheldon witnesses a jewel theft - one that leaves an innocent man dead - she acts on impulse, taking a photograph of the getaway car. And now the criminals want the evidence back and to silence Debbie. For good. With the protection of the police Debbie must act as bait to lure the violent killers to a disused mill, but the plan proves to be flawed. Soon the body count is rising and the predators have become the prey. `Always seems to be at his best . . . It is impossible for this author to be anything but supremely readable' Guardian

Andrew Garve is the pen name of Paul Winterton (1908-2001). He was born in Leicester and educated at the Hulme Grammar School, Manchester and Purley County School, Surrey, after which he took a degree in Economics at London University. He was on the staff of The Economist for four years, and then worked for fourteen years for the London News Chronicle as reporter, leader writer and foreign correspondent. He was assigned to Moscow from 1942 to 1945, where he was also the correspondent of the BBC's Overseas Service. After the war he turned to full-time writing of detective and adventure novels and produced more than forty-five books. His work was serialized, televised, broadcast, filmed and translated into some twenty languages. He is noted for his varied and unusual backgrounds - which have included Russia, newspaper offices, the West Indies, ocean sailing, the Australian outback, politics, mountaineering and forestry - and for never repeating a plot. Andrew Garve was a founder member and first joint secretary of the Crime Writers' Association.