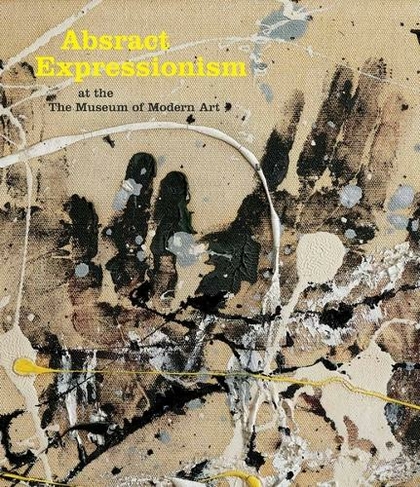 Abstract Expressionism at The Museum of Modern Art

More than sixty years have passed since the critic Robert Coates, writing in The NewYorker in 1946, first used the term'Abstract Expressionism' to describe the richly coloured canvases of Hans Hofmann. The name stuck, and over the years it has come to designate the paintings and sculptures of artists as different as Jackson Pollock and Barnett Newman,Willem de Kooning and Mark Rothko, Lee Krasner and David Smith. The achievements of this generation, which put NewYork City on the map as the centre of the international art world, are some of the 20th century's greatest masterpieces. Beginning in mid-1940s, under the aegis of Alfred H. Barr, Jr., works by then little-known American artists - including Pollock, de Kooning, Smith, Arshile Gorky and Adolph Gottlieb - began to enter the Museum's collection. These ambitious acquisition initiatives continued throughout the second half of the last century and produced a collection of Abstract Expressionist art with a breadth and depth unrivalled by any museum in the world.With an essay by Ann Temkin, Abstract Expressionism at The Museum of Modern Art celebrates the Museum's holdings from this epochal moment in the history of art and the institution like no other book. With over 100 illustrations in colour and black and white

Ann Temkin is The Marie-Josee and Henry Kravis Chief Curator of Painting and Sculpture at The Museum of Modern Art, New York.