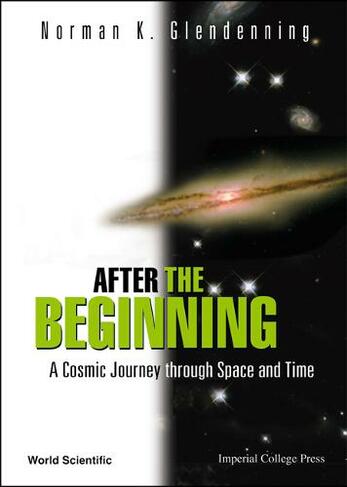 After The Beginning: A Cosmic Journey Through Space And Time

In a brilliant flash about fourteen billion years ago, time and matter were born in a single instant of creation. An immensely hot and dense universe began its rapid expansion everywhere, creating space where there was no space and time where there was no time. In the intense fire just after the beginning, the lightest elements were forged, later to form primordial clouds that eventually evolved into galaxies, stars, and planets. This evolution is the story told in this fascinating book. Interwoven with the storyline are short pieces on the pioneering men and women who revealed those wonders to us.