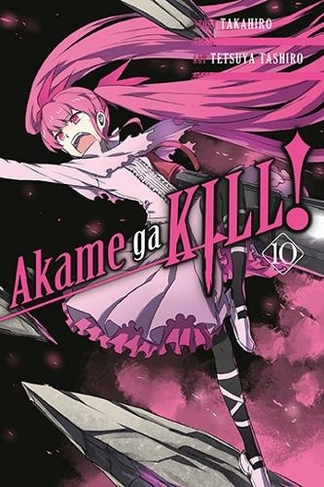 The assassination of Bolic has spurred the oppressed citizens of the Empire into open revolt. In response, the Minister of State appoints his son, Shula, head of the secret police. Even the Jaegers begin questioning the Empire's leadership as Shula, leading a band of ruthless warriors from around the world, uses his new power to terrorize the populace--regardless of their allegiance to the Empire!!