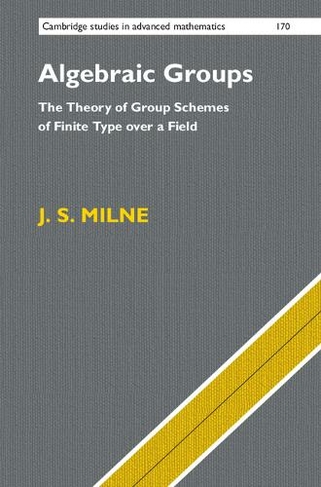 Algebraic Groups: The Theory of Group Schemes of Finite Type over a Field (Cambridge Studies in Advanced Mathematics)

J. S. Milne is Professor Emeritus at the University of Michigan, Ann Arbor. His previous books include Etale Cohomology (1980) and Arithmetic Duality Theorems (2006).