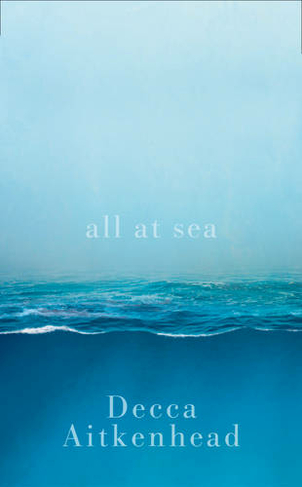 Shortlisted for the 2017 PEN Ackerley Prize `The thing to remember about this story is that every word is true. If I never told it to a soul, and this book did not exist, it would not cease to be true. I don't mind at all if you forget this. The important thing is that I don't.' On a hot still morning on a beautiful beach in Jamaica, Decca Aitkenhead's life changed for ever. Her four-year-old boy was paddling peacefully at the water's edge when a wave pulled him out to sea. Her partner, Tony, swam out and saved their son's life - then drowned before her eyes. When Decca and Tony first met a decade earlier, they became the most improbable couple in London. She was an award-winning Guardian journalist, famous for interviewing leading politicians. He was a dreadlocked criminal with a history of drug-dealing and violence. No one thought the romance would last, but it did. Until the tide swept Tony away, plunging Decca into the dark chasm of random tragedy. Exploring race and redemption, privilege and prejudice, ALL AT SEA is a remarkable story of love and loss, of how one couple changed each other's lives and of what a sudden death can do to the people who survive.

Decca Aitkenhead is an award-winning journalist (Catherine Pakenham Award 1996, Interviewer of the Year in 2009) for The Guardian newspaper, where she interviews leading figures in public life. She was born in Wiltshire in 1971, and studied politics and modern history at Manchester University, where she began her career in journalism at the Manchester Evening News. She has been a columnist and features writer for most national newspapers and magazines, and a regular contributor to BBC radio and television. She lives in rural Kent with her two young sons. In 2000 she wrote a travel book, The Promised Land, about going around the world in search of perfect Ecstasy.