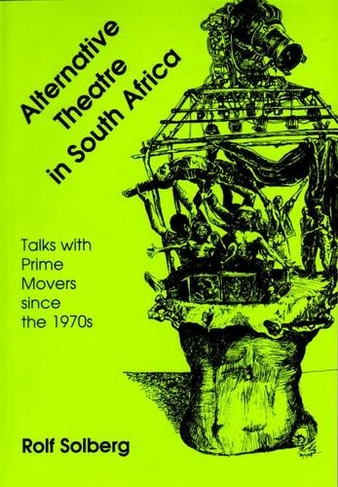 Alternative theatre in South Africa: Talks with prime movers since the 1970s

This is a collection of interviews with 15 South African theatre practitioners who have made their mark on the development of anti-apartheid theatre. The project was launched out of curiosity to find out what kept alternative theatre alive and kicking during the years of repression, and how these people envisaged the role of theatre in the cultural development of post-apartheid South Africa. The interviews, some of which are also personal testimonies, throw new light on the ways in which theatre was able to get past the censors, and through the security meshes of the special branch, and how it helped conscientise the township youth during the final phase of the struggle. The title also uncovers latent tensions in the wings, among some of the practitioners, which may still be waiting to be resolved.