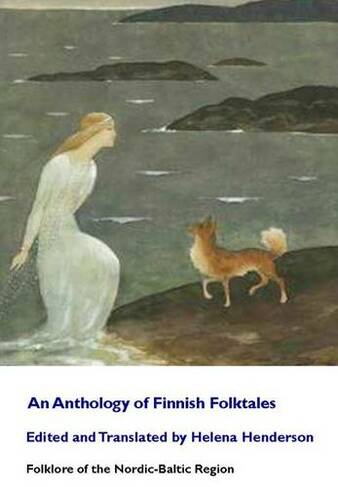 An Anthology of Finnish Folktales: (Folklore of the Nordic Baltic Region)

Available for the first time in paperback, this anthology of 50 folktales is an excellent introduction to the rich oral tradition of Finnish folktales for both the general reader and for students of folklore. Storytelling as a living tradition was preserved longer in Finland than in many other countries because of its relative geoA--graphical isolation compared to other countries that more readily came into contact with another civilization which destroyed local oral traditions. As in other countries skilled storytellers were often representatives of the itinerant trades such as cobblers, tailors, lumberjacks, peddlers and beggars. The anthology is drawn from the Folklore Archive of the Finnish Literature Society (Suomalaisen Kirjallisuuden Seura, or SKS) in Helsinki, which is the central archive of the Finnish folk tradition and houses an unusually large number of folktales compared to similar collecA--tions in other countries. The anthology provides both traditional folktales and a number of popular Finnish jokes and anecdotes.Although essentially innocent in its narrative and suitable for all readers, An Anthology of Finnish Folktales does contain gothic elements and explicit language at times. It might, therefore, be advisable for general readers to exercise parental guidance where younger children are concerned.