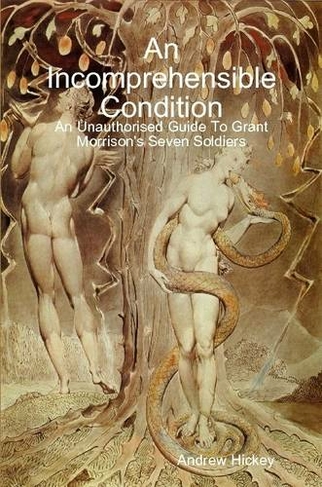 In An Incomprehensible Condition, Andrew Hickey examines Grant Morrison's 2005 comic series Seven Soldiers of Victory, and traces the history of the ideas used. From Greek myth to hip-hop, from John Bunyan to Alan Turing, from Arius of Alexandria to Isaac Newton, we see how Frankenstein connects to Robert Johnson, what George Bernard Shaw had to say about Bulleteer, and what G.K. Chesterton thinks of I, Spider. black & white illustrations