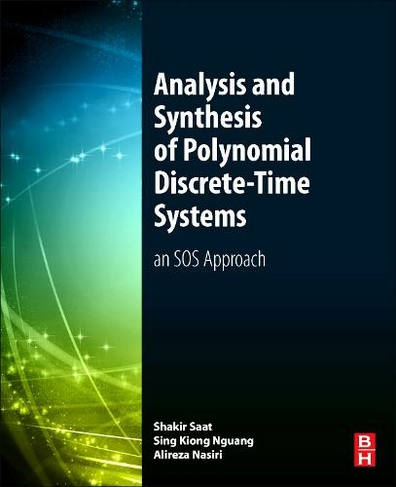 Analysis and Synthesis of Polynomial Discrete-Time Systems: An SOS Approach

Also available on eBook for £96.95. Click here to purchase from Rakuten Kobo

Analysis and Synthesis of Polynomial Discrete-time Systems: An SOS Approach addresses the analysis and design of polynomial discrete-time control systems. The book deals with the application of Sum of Squares techniques in solving specific control and filtering problems that can be useful to solve advanced control problems, both on the theoretical side and on the practical side. Two types of controllers, state feedback controller and output feedback controller, along with topics surrounding the nonlinear filter and the H-infinity performance criteria are explored. The book also proposes a solution to global stabilization of discrete-time systems.