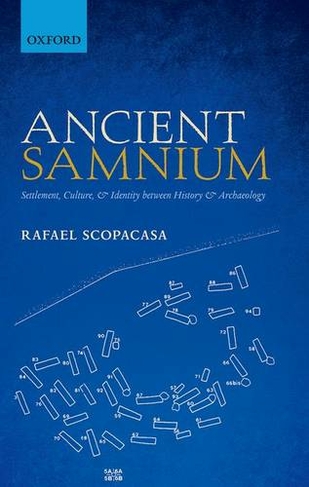 Ancient Samnium Settlement, Culture, and Identity between History and Archaeology

Ancient Samnium focuses on the region of Samnium in Italy, where a rich blend of historical, literary, epigraphic, numismatic, and archaeological evidence supports a fresh perspective on the complexity and dynamism of a part of the ancient Mediterranean that is normally regarded as marginal. This volume presents new ways of looking at ancient Italian communities that did not leave written accounts about themselves but played a key role in the early development of Rome, first as staunch opponents and later as key allies. It combines written and archaeological evidence to form a new understanding of the ancient inhabitants of Samnium during the last six centuries BC, how they identified themselves, how they developed unique forms of social and political organisation, and how they became entangled with Rome's expanding power and the impact that this had on their daily lives. 13 halftones and 10 line drawings

Rafael Scopacasa is a research fellow at the Department of Classics and Ancient History, University of Exeter.