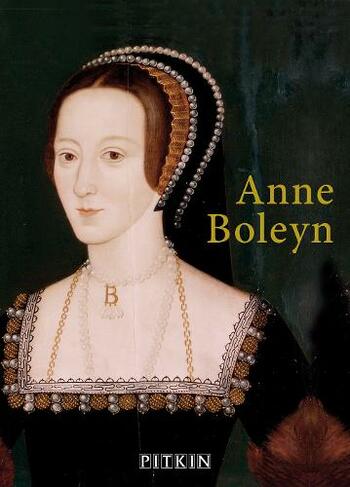 Anne Boleyn is one of the most divisive figures in British history. Her love-match with Henry VIII and her subsequent execution at the Tower of London after only three years of marriage have made her the subject of heated debate and speculation. Everyone wants to know how she really felt and how and why she became queen: was she a ruthless schemer or was her death simply a tragic consequence of court politics? Unbiased descriptions of Anne are difficult to find: most were written after her death. Anne was effectively written out of history for the rest of Henry VIII's reign, and that of his son, Edward VI. Her name was literally chiselled out of the fabric of Hampton Court, her badges and heraldry replaced by those of Jane Seymour. Historians continue to battle over her reputation today and the fascination with the life and death of Anne Boleyn lives on. This objective and informative book brings clarity to our view of Anne Boleyn, perhaps the most influential and important queen consort England ever had. c. 60 colour illustrations

Dr Valerie Shrimplin was awarded her PhD for her research entitled 'Sun Symbolism and Cosmology in Michelangelo's `Last Judgment''. She has subsequently produced a number of academic publications focusing on the influence of astronomy and cosmology on art and architecture, particularly of the Byzantine, medieval and Renaissance periods.