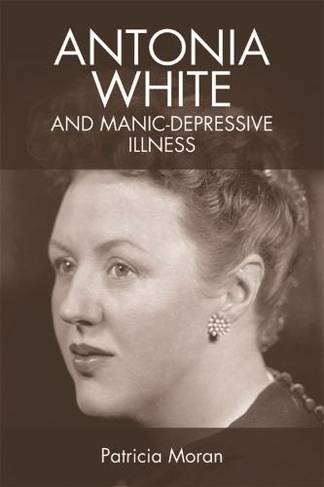 Misdiagnosed as suffering from schizophrenia instead of what was bipolar or manic-depressive illness, Antonia White turned repeatedly to psychoanalysis and Catholicism to resolve the emotional conflicts that she believed were the cause of her tumultuous moods, her inexplicable behaviour, and her writer's block. This study rereads White's writing within the context of manic-depressive illness to show how the misdiagnosis of her illness shaped the identity narratives White constructed in her life-writing and then used as the basis for her strongly autobiographical fiction. White's self-narratives have skewed critical interpretations of her work; at the same time, her fiction has not been studied as expressive of affective disorder. By contextualising White's life-writing and fiction within the contexts of manic-depression and narrative identity, Antonia White and Manic-Depressive Illness proposes a new model for reading White; documents the complex interplay of biological, psychological, and environmental factors involved in affective disorder; and historicises the diagnosis and treatment of White's illness in medical, psychoanalytic, and Catholic contexts.

Patricia Moran is Reader in English and Head of Department at City, University of London. Prior to joining City she held appointments at the University of Limerick and the University of California, Davis. She has published widely on women modernists, including Katherine Mansfield, Jean Rhys and Virginia Woolf.