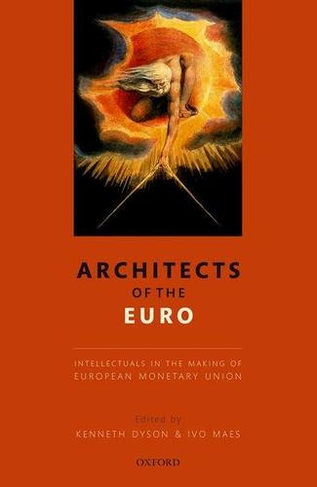 Architects of the Euro: Intellectuals in the Making of European Monetary Union

Kenneth Dyson is a Fellow of the British Academy, a Fellow of the Royal Historical Society, a Founding Fellow of the Learned Society of Wales, and Research Professor in European Political Studies at Cardiff University. His research interests encompass the European state, German policies and politics, comparative and international political economy, and the EU. His recent publication States, Debt, and Power: 'Saints' and 'Sinners' in European History andIntegration (OUP, 2014) won the UACES Best Book Prize.Ivo Maes is Senior Advisor at the Research Department of the National Bank of Belgium and a Professor, Robert Triffin Chair, at the Universite Catholique de Louvain, as well as at ICHEC Brussels Management School. In 2003, he was a member of the Committee for Institutional Reform of the West African Monetary Union. He has been a visiting professor at Duke University (USA), the Universite de Paris-Sorbonne and the Universita Roma Tre. He is the Chair of the Council of the EuropeanSociety for the History of Economic Thought.