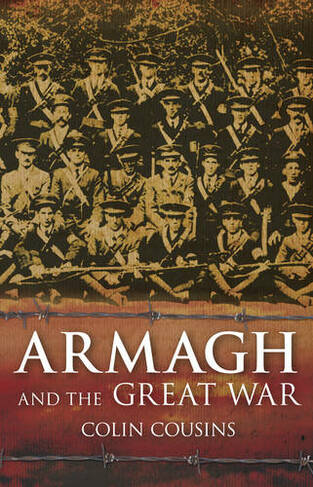 In 1914, County Armagh represented a microcosm of Ireland, with an industrialised, urban north, and a largely rural, agricultural south. It was also the ecclesiastical capital of Ireland and the birthplace of Orangeism. This book is the first detailed exploration of how the people of one of the six Northern Irish counties endured the Great War. At a time when Ireland is re-examining the nature of its involvement in the Great War, historian Colin Cousins looks at this question from a Unionist perspective, and what emerges is a challenge to perceptions of a simple enthusiasm, patriotism and loyalty. Using many previously unseen sources, the author looks at the role played by charities, schools and youth groups, at the role of women's associations, and how individual families attempted to come to terms with the immense sacrifices their sons and husbands had made on the Western Front. 30 Illustrations, black and white