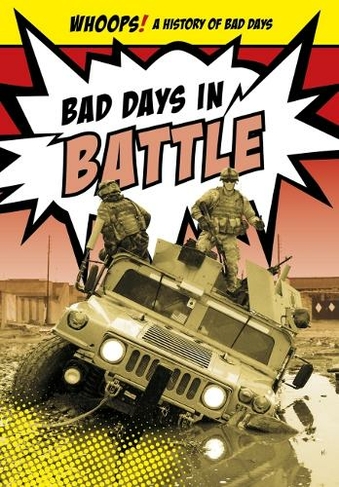 Everyone makes mistakes, but they're not often on display for the whole world to see. These blunders in battle have gone down in history and will never be forgotten.

Historian and award-winning author Don Nardo has written many books for young people about modern history, including studies of the rise of Hitler and Nazism, World War II, international terrorism, and dozens of military topics. In addition, he specializes in ancient history and has published numerous volumes about the histories and cultures of the ancient Greeks, Romans, Egyptians, and peoples of Mesopotamia. Nardo, who also composes and arranges orchestral music, lives with his wife, Christine, in Massachusetts.