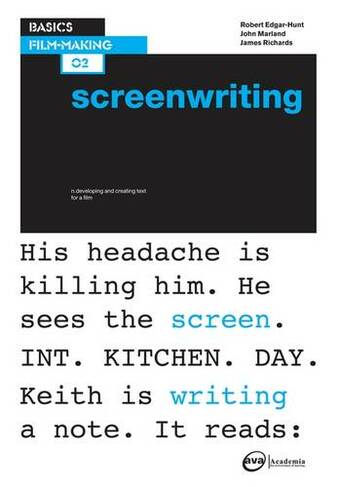 "Basics Film-Making: Screenwriting" is the second in the "Basics Film-Making" series and is aimed both at students on film production courses, as well as those wishing to write a short film. The book teaches the key elements of screenwriting through examining areas such as dialogue, sound, setting, shots and structure. It also provides advice to new film-makers on how to market their productions. This is an essential guide to screenwriting and will teach the reader to write and produce artistically satisfying shorts. 200 colour illustrations