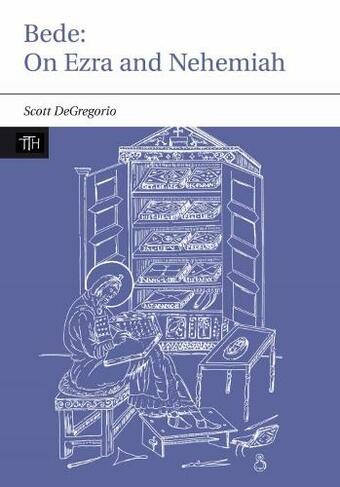 Bede: On Ezra and Nehemiah: (Translated Texts for Historians 47)

The Venerable Bede's In Ezram et Neemiam* is the first and only complete commentary written on these biblical books in either the patristic or later medieval era. As the Introduction argues, this work of Bede's is an excellent example of the allegorical method of biblical interpretation which Bede inherited from the Fathers of the Church and for which he himself is justly famed. At the same time, Bede's decision to take up these particular biblical texts on the reconstruction of the Temple in Jerusalem after the return from exile in Babylon is itself fraught with a deeper significance in the context of contemporary ecclesiastical events. By making this text available in English for the first time, DeGregorio's translation seeks not only to make this work accessible to readers unable to confront the text in its original Latin, but also to alter the conception of Bede as a commentator from that of a slavish imitator to a daring innovator. *Ezra and Nehemiah are two books of the Old Testament of the Bible, originally one work in the Hebrew canon. Written

Scott DeGregorio is Professor of English and College-Wide Programs at the University of Michigan -Dearborn. His previous publications include: Cambridge Companion to Bede, ed. (2010); Innovation and Tradition in the Writings of the Venerable Bede, ed. (2006) and Bede: On Ezra and Nehemiah, in the Translated Texts for Historians series (2006).