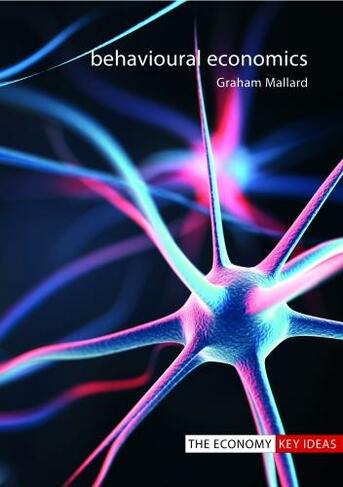 The rise of behavioural approaches in economics has been one of most significant developments in the study of economic decision-making in recent years. The increasingly acknowledged failings of standard models of choice to explain economic decisions has prompted economists to incorporate into their analysis psychological insights into individual behaviour, such as social cognitive and emotional biases. This book introduces the topic of behavioural economics to a beginning readership, explaining its approach and methodology and assessing its successes and weaknesses. The book begins by tracing the evolution of the field from its origins in Adam Smith's moral sentiments through the work of Herbert Simon to Daniel Kahneman and Richard Thaler today. The book explores how behavioural economics has advanced our understanding of human preferences including notions of fairness, reciprocity and inequality aversion, and the mental processes involved in decision making, which vary with the complexity of the decision and the ability of the decision-maker to process the information. The decision-making of individuals within social and economic groups is explored, including financial practitioners and what this can mean for financial markets. Finally the book looks at the ways in which findings from behavioural economics have been used to alter the decisions people make, such as the nudge approach, and the ethics of such persuasion.

Graham Mallard is Head of Economics at Cheltenham College. He gained his PhD in economics from the University of Bath in 2011, where he remains a Visiting Research Fellow. He is the author of two successful textbooks: The Economics Companion (2011) and Transport Economics (co-authored with Stephen Glaister) (2008). His latest book, Bounded Rationality and Behavioural Economics was published in 2015.