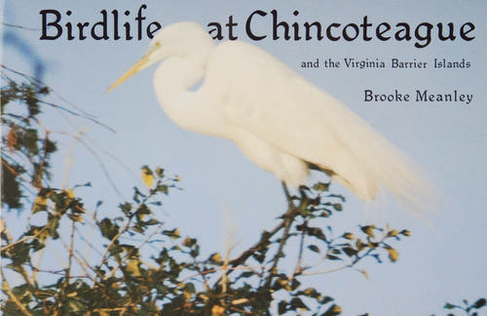 Birdlife at Chincoteague and the Virginia Barrier Islands

The seventy-mile chain of largely uninhabited islands along the Eastern shore of Virginia is one of the last remaining natural seashore areas of the Atlantic coast. These barrier islands and bordering marshlands exist today pretty much as they must have in pristine times. Because of its wilderness aspect, diversity, and location of the islands, this region has the richest assortment of bird life in the Middle Atlantic states. The Eastern Shore is known for its numerous nesting colonies of terns, skimmers, laughing gulls, herons, egrets, and ibises; large breeding clapper rail populations; large concentrations of migratory birds of various species and for its large segment of the Atlantic brant and greater snow goose populations that winter there. This book deals with the nearly 200 species of shorebirds, seabirds, and marsh birds that have attracted bird-watchers to the area since the late 1800s. 88 b/w photos, 17 illus & 2 maps