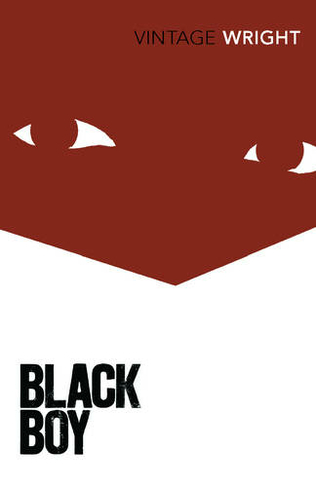 Richard Wright's memoir of his childhood as a young black boy in the American south of the 1920s and 30s is a stark depiction of African American life and powerful exploration of racial tension. At four years old, Richard Wright set fire to his home in a moment of boredom; at five his father deserted the family; by six Richard was - temporarily - an alcoholic. Moved from home to home, from brick tenement to orphanage, a grandmother in Jackson, an aunt in Arkansas, he had had, by the age of twelve, only one year's formal education. It was in saloons, railroad yards and streets that he learned the facts about life under white subjection, about fear, hunger and hatred, while his mother's long illness taught him about suffering. The same alertness and independence that made him the 'bad boy' of his family and the victim of endless beatings also lost him numerous jobs. Gradually he learned to play Jim Crow in order to survive in a world of white hostility, secretly satisfying his craving for books and knowledge until the time came when he could follow his dream of justice and opportunity in the north.

Richard Wright was born near Natchez, Mississippi, in 1908. As a child he lived in Memphis, Tennessee, then in an orphanage, and with various relatives. He left home at fifteen and returned to Memphis for two years to work, and in 1934 went to Chicago, where in 1935, he began to work on the Federal Writers' Project. He published Uncle Tom's Children in 1938 and was awarded a Guggenheim Fellowship in the following year. After the Second World War, he went to live in Paris with his wife and daughters, remaining there until his death in 1960.