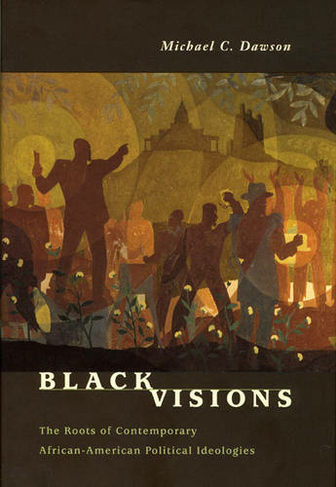 Michael C. Dawson is the William R. Kenan, Jr. Professor of Political Science and the college and director of the Center for the Study of Race, Politics, and Culture at the University of Chicago. He is the author of Behind the Mule: Race, Class, and African-American Politics.