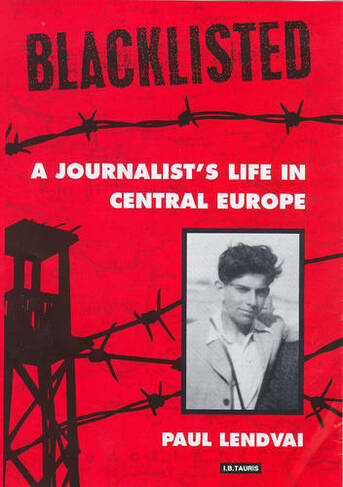 Paul Lendvai, born a Hungarian Jew, was arrested by the Nazis as a teenager, became a young communist activist in post-war Budapest, was arrested by the communists, again survived as one of the country's youngest political prisoners, and on his release was blacklisted as a journalist by the communist regime. After fleeing to Vienna following the 1956 Revolution, Lendvai was to become a leading journalist and commentator on eastern Europe. In this prize-winning memoir, he paints a picture of ethnic hatred, political turbulence and murderous anti-Semitism, as well as the swings between treachery and compromise which have characterized the history of 20th-century central Europe. There are descriptions of encounters with killers, torturers, onlookers and victims, traitors and heroes. In preparing the book, Lendvai had access to many previously unseen secret police files of Czechoslovakia, East Germany and Hungary. b&w illustrations

Paul Lendvai was for 22 years a Financial Times correspondent and later became Editor in Chief of ORF, the Austrian Broadcasting Corporation.