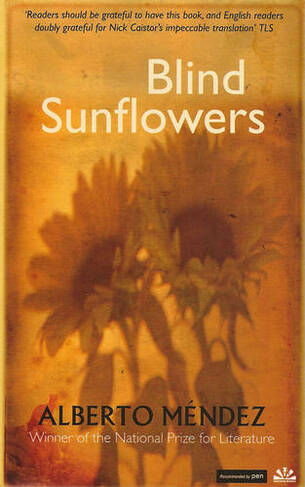 A captain in Franco's army renounces winning the war - on the very day of the victory; a young poet flees with his pregnant girlfriend and is forced to grow up quickly, only to die within a few months; a prisoner in Polier's jail refuses to live a lie so that his executioner can be held accountable; and, a lustful deacon hides his desires behind the apostolic fascism that clamours for the purifying blood of the defeated. Four subtly connected tales, narrated in the same spirit but with the individual styles of the different voices; these are stories from silent times, when people feared that others might discover what they knew. The line between the victorious and the defeated is blurred - whatever one's affiliation, nobody survives unscathed.

Alberto Mendez (Madrid 1941-2004) studied in Rome and graduated in Literature and Philosophy from the Universidad Complutense de Madrid. He later worked for both Spanish and international publishing companies.