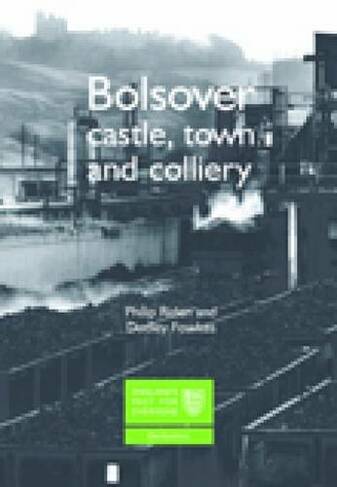 Bolsover: Castle, Town and Colliery England's Past for Everyone UK ed.

Bolsover is famous for its castles and its colliery, the boldest elements in the rich history of a town that was laid out shortly after the Norman Conquest. For many centuries a quiet market town in a large rural parish, Bolsover was physically dominated by a castle which seems to have been maintained only for use in troubled times until it was rebuilt by the Cavendishes, descendants of Bess of Hardwick. Their mansion, one of the most curious and intriguing buildings of the 17th century, is what visitors now flock to see, although for its owners it was a private house that turned its back on the town. The collieries, which transformed the parish physically and economically in the late 19th century, have gone, but a legacy of new settlements, including the model village of New Bolsover, survives to illustrate the part the town played in the heyday of the British coal industry. 'Bolsover: Castle, Town and Colliery' explores the history of town and parish, and charts the changing fortunes of its communities from rural origins to post-industrial present.