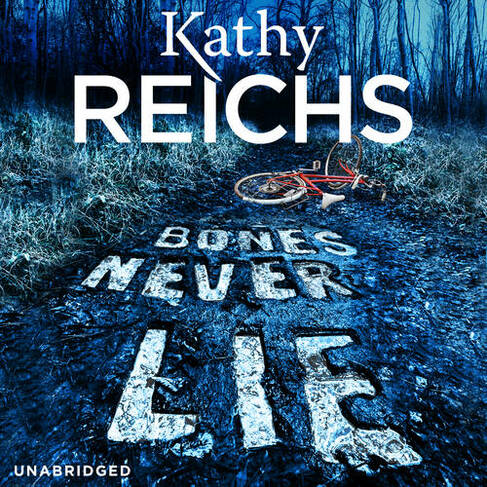 The gripping new Temperance Brennan novel from the world-class forensic anthropologist and Number 1 bestselling author Kathy Reichs. Tempe is faced with the horrifying possibility that the killer who got away in Monday Mourning is back... For a decade, Temperance Brennan has been haunted by the one who got away. The killer of young women. The monster. And the one who has now come back. Feeding on fear, grief and rage. Killing again. Killing girls. Getting closer. Coming for Tempe.

Kathy Reichs is vice president of the American Academy of Forensic Scientists; a member of the RCMP National Police Services Advisory Council; forensic anthropologist to the province of Quebec; and a professor of forensic anthropology at the University of North Carolina-Charlotte. Her first book, Deja Dead, catapulted her to fame when it became a New York Times bestseller and won the 1997 Ellis award for best first novel. She has written 15 bestselling Temperance Brennan novels, the most recent include Bones Are Forever and Bones of the Lost.