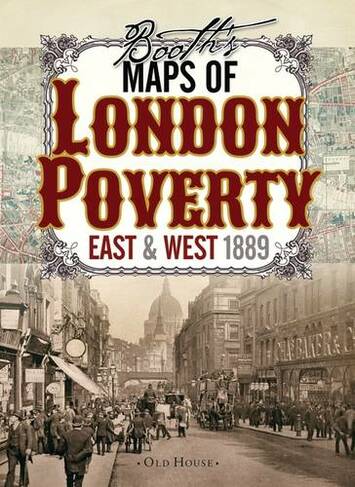 A century after the Industrial Revolution began, some Victorians finally began to confront the problems industrialisation and urbanisation had wrought. The remarkable proliferation of new factories, railways and docks owned by massively wealthy entrepreneurs created new depths of poverty and deprivation, which outraged philanthropist and researcher Charles Booth. These two maps, commissioned by Booth and the first of their kind, classify London streets into seven categories, from the very poor lowest class mainly in the east end (but with some surprising enclaves in the fashionable west) right up to the wealthy upper classes in Marylebone and Mayfair. A fascinating resource for genealogists, historians and all lovers of London's past. 2 col