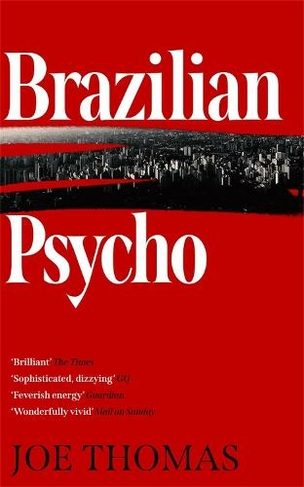 Joe Thomas is the author of the Sao Paulo Quartet - Paradise City, Gringa, Playboy and Brazilian Psycho - and Bent, his first London novel.