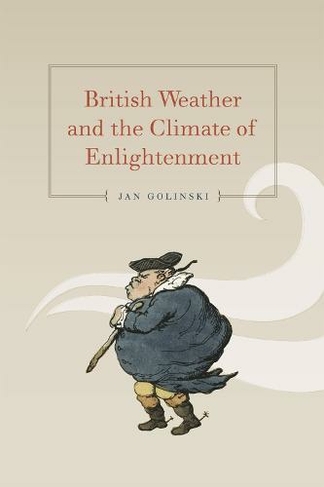 British Weather and the Climate of Enlightenment

Enlightenment inquiries into weather sought to impose order on a force that had the power to alter human life and social conditions. "British Weather and the Climate of Enlightenment" reveals how a new sense of the national climate emerged in the eighteenth century from the systematic recording of the weather, and how it was deployed in discussions of the health and welfare of the population. Enlightened intellectuals hailed climate's role in the development of civilization but acknowledged that human existence depended on natural forces that would never submit to rational control. Reconsidering the Enlightenment through ideas, beliefs, and practices concerning the weather, Jan Golinski aims to reshape our understanding of the movement and its legacy for modern environmental thinking. With its combination of cultural history and the history of science, "British Weather and the Climate of Enlightenment" counters the claim that Enlightenment progress set humans against nature, instead revealing that intellectuals of the age drew characteristically modern conclusions about the inextricability of nature and culture. 20 halftones