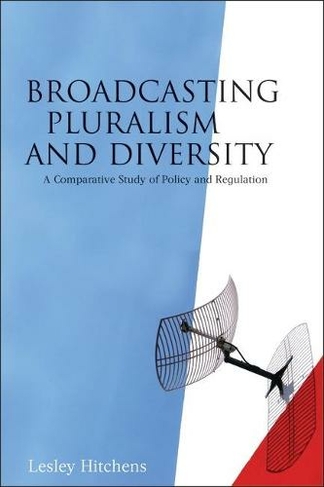 Broadcasting Pluralism and Diversity A Comparative Study of Policy and Regulation

Broadcasting Pluralism and Diversity is a study of the policy and regulatory measures relating to the promotion of media diversity in three jurisdictions: the United Kingdom, the United States, and Australia. A central focus of the book is regulation of media ownership and control, and, taking an historical approach, the book argues that early policy and regulatory decisions continue to have a significant influence on current reforms. Whilst policy and reform debates focus on ownership and control measures, the book also argues that such measures can not be considered in isolation from other regulatory instruments, and that a holistic regulatory approach is required. As such, content regulation and competition regulation are also considered. Underlying the study is the contention that much of the policy informing pluralism and diversity regulation, although making reference to the importance of the media's role in the democratic process, has also been skewed by a futile focus on the different regulatory treatment of the press and broadcasting, which is adversely influencing current policy debates. The book argues that a different approach, using the public sphere concept, needs to be adopted and used as a measure against which regulatory reform in the changing media environment can be assessed.

Lesley Hitchens is a Senior Lecturer in the School of Law, University of New South Wales, Australia.