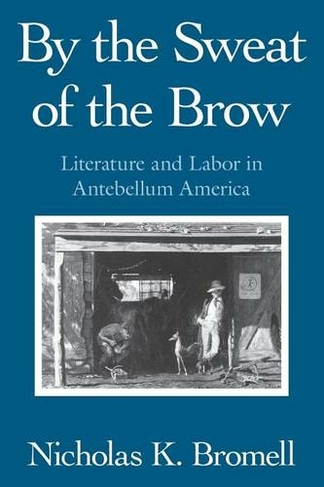 The spread of industrialism, the emergence of professionalism and the challenge to slavery fueled an anxious debate about the meaning and value of work in 19th-century America. In chapters examining authors such as Thoreau, Melville, Hawthorne, Rebecca Harding Davis, Susan Warner, Harriet Beecher Stowe and Frederick Douglass, this work argues that American writers generally sensed a deep affinity between the mental labour of writing and such physical labours as blacksmithing, house building, housework, mothering and farming. Combining literary and social history, canonical and non-canonical texts, primary source material and contemporary theory, the author seeks to establish work as an important subject of cultural criticism.