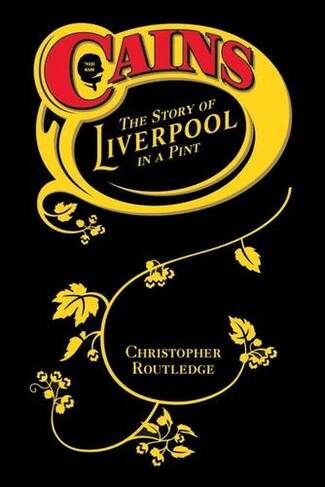 Cains: The Story of Liverpool in a Pint

The story of Cain's, like the story of Liverpool, is one of passion, ambition, and graft. It takes in immigration, global trade, terrible poverty, and vast wealth. In just two generations the Cain family went from the slums of Irish Liverpool to a seat in the House of Lords. As the city grew so did the brewery and as it struggled, so Cain's fought for survival. At the height of Liverpool's fortunes Robert Cain owned 200 public houses across Merseyside, including the world famous Philharmonic Dining Rooms -'The Phil' - which he built. City and brewery have shared the highs and lows of recent Liverpool history and the remarkable revival of Cain's by another immigrant family, the Dusanjs, in the twenty-first century is matched by the city's own recovery and reinvention. Here then, is the story of Liverpool in a pint.