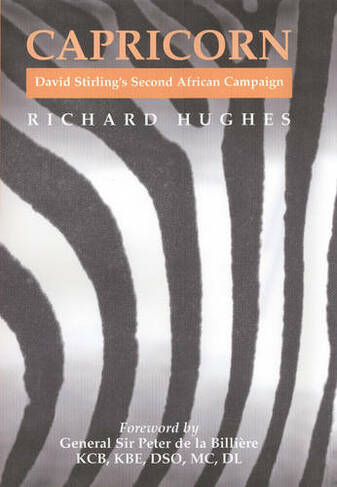 The turbulent history of post-colonial Africa has been a disappointment to idealists and to politicians who hoped for peace in countries free of European control. "Capricorn" is the story of a small band of idealists in the decade before independence who believed that a future without racial discrimination would allow the countries of east and central Africa to prosper. The Capricorn Africa Society was created by David Stirling who was convinced that the countries of Capricorn Africa, could prosper if all races shared a common loyalty to their country, based on belief in a shared future. The campaign culminated in the legendary Salima Convention in 1956 at which the Capricorn Contract was signed by representatives of three races. The contract outlawed discrimination and set out detailed proposals for land reform, education, immigration and employment, including the constitutional cornerstone - a common voters' roll with qualified multiple voting. Salima was the highpoint of the movement whose proposals were to be swept away by white settler opposition and the rising tide of African nationalism. "Capricorn" is a poignant story of success and failure, of human idealism and hope in Africa and in Britain, of high endeavour and many larger-than-life characters, especially David Stirling himself.

Richard Hughes has contributed to, and has been the subject of, articles in architectural publications and is joint-author with Graham Searle of The Habitat Handbook. He served on the Zebra Housing Association