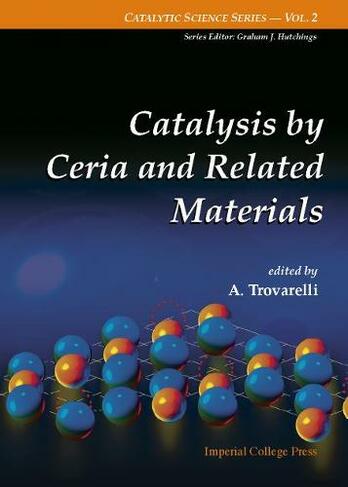 Catalysis By Ceria And Related Materials 2

The use of CeO2-based materials in catalysis has attracted considerable attention in recent years, particularly in applications like environmental catalysis, where ceria has shown great potential. This book critically reviews the most recent advances in the field, with the focus on both fundamental and applied issues. The first few chapters cover structural and chemical properties of ceria and related materials, i.e. phase stability, reduction behaviour, synthesis, interaction with probe molecules (CO, O2, NO), and metal-support interaction - all presented from the viewpoint of catalytic applications. The use of computational techniques and ceria surfaces and films for model catalytic studies are also reviewed. The second part of the book provides a critical evaluation of the role of ceria in the most important catalytic processes: three-way catalysis, catalytic wet oxidation and fluid catalytic cracking. Other topics include oxidation-combustion catalysts, electrocatalysis and the use of cerium catalysts/additives in diesel soot abatement technology.