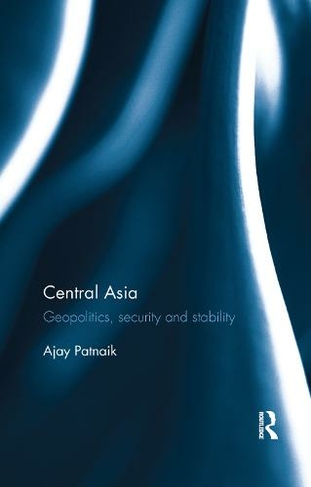 Throughout history, Central Asia has formed an important strategic link between the East and the West and been described as thegreat pivot in the early-twentieth century. This book looks at the relations between the Central Asian states and major external powers. It shows how these nations have kept the fragile geopolitics of the region free of

Ajay Patnaik is Professor at the Centre for Russian and Central Asian Studies, Jawaharlal Nehru University, India. He has authored three books: "Nations, Minorities and States in Central Asia "(2003), "Central Asia Between" "Modernity and Tradition "(1995) and "Perestroika and Women Labour Force in" "Soviet Central Asia "(1989). He is also the Executive Editor of the journal "Contemporary Central Asia."