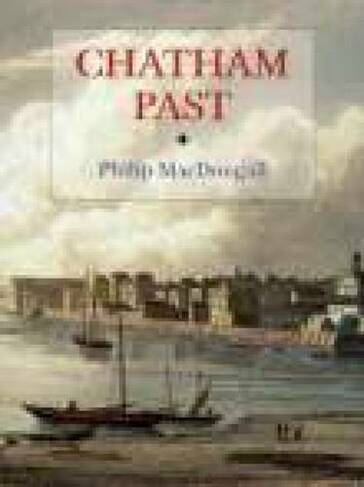 Chatham grew from a tiny, medieval fishing village into one of the nation's most important military centres, but the arrival of the Army and Navy had a not altogether healthy influence. An unprecedented population explosion led to a downward spiral in the quality of life, which soon suffered one of the highest death rates in the country. Overcrowding, disease and unemployment were rife, only relieved by the promise of another European war. Local industrialists and trade unionists attempted to improve its lot, and after a 300-year struggle they finally succeeded.